The following are some of the books I began discovering and reading during my time as a Thomas J. Watson Fellow. I spent a year pursuing a self-directed research project titled "Adapting to Solastalgia: Familial Climate Change." This project explored small-scale adaptation to climate change. I spent the majority of the year in Mauritius, working with an NGO and working on a climate change vulnerability study alongside my dear friend and colleague, Cyrielle Noel, and later in Myanmar, living in Karen State and working on a permaculture and building project. I also spent time in Bulgaria, Hong Kong, Sri Lanka and New Zealand, and took a permaculture design course (PDC) in Bois-de-Grammont, France.
Ideas and passages in these titles have become part of a commonplace book for me, especially around climate change and adaptation. I've arranged them here from topical reading that should be accessible to everyone, to deeper cuts that may require additional background information or research.
I would recommend "The War on Science" by Shawn Lawrence Otto to anyone interested in climate change, science, or postmodernism. 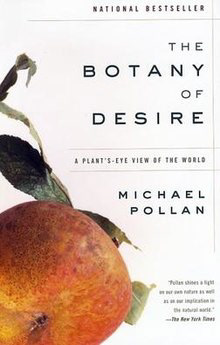 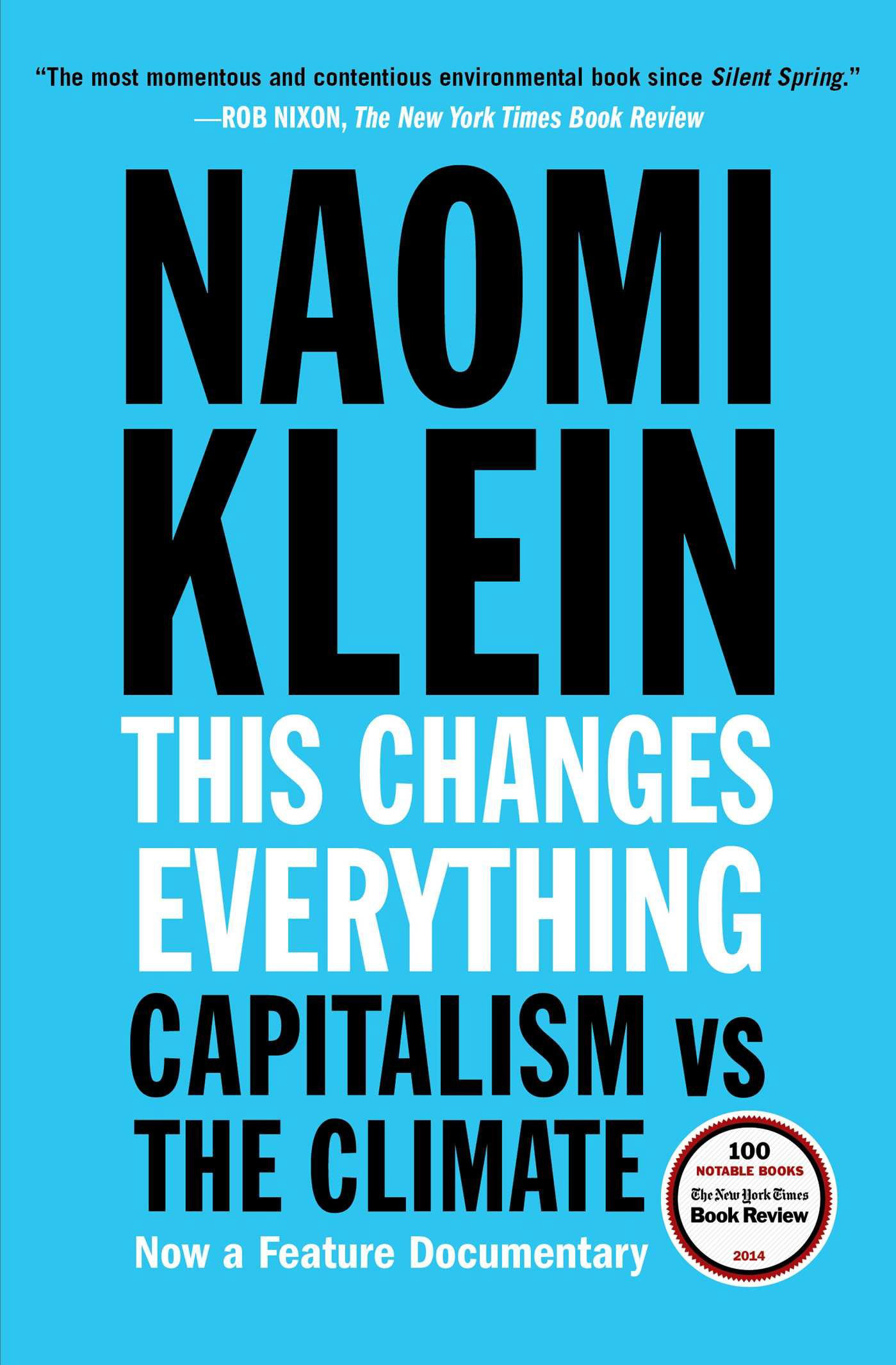 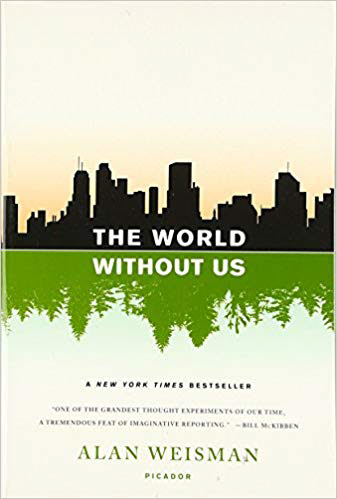 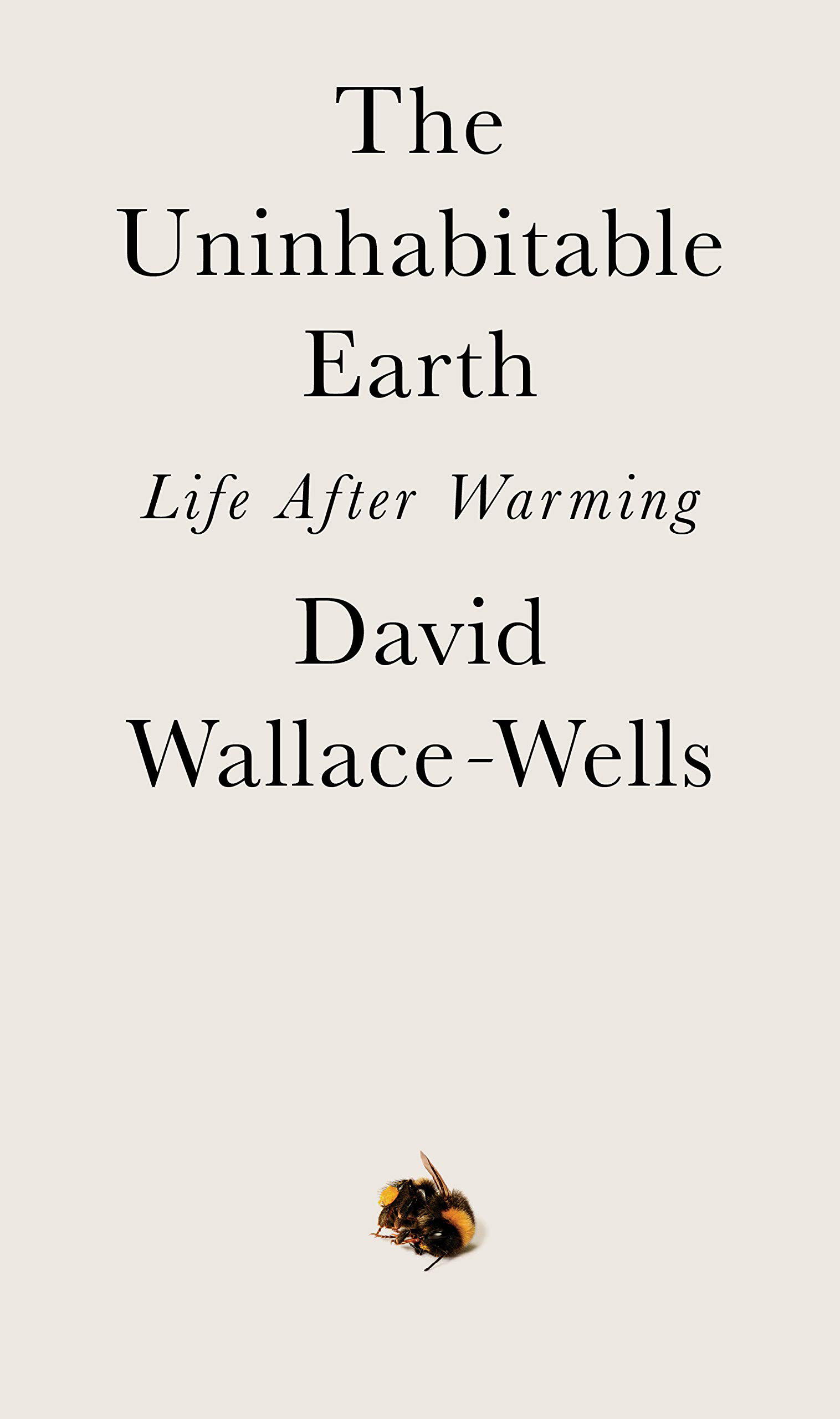 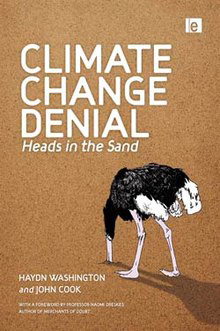 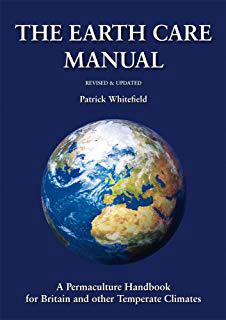 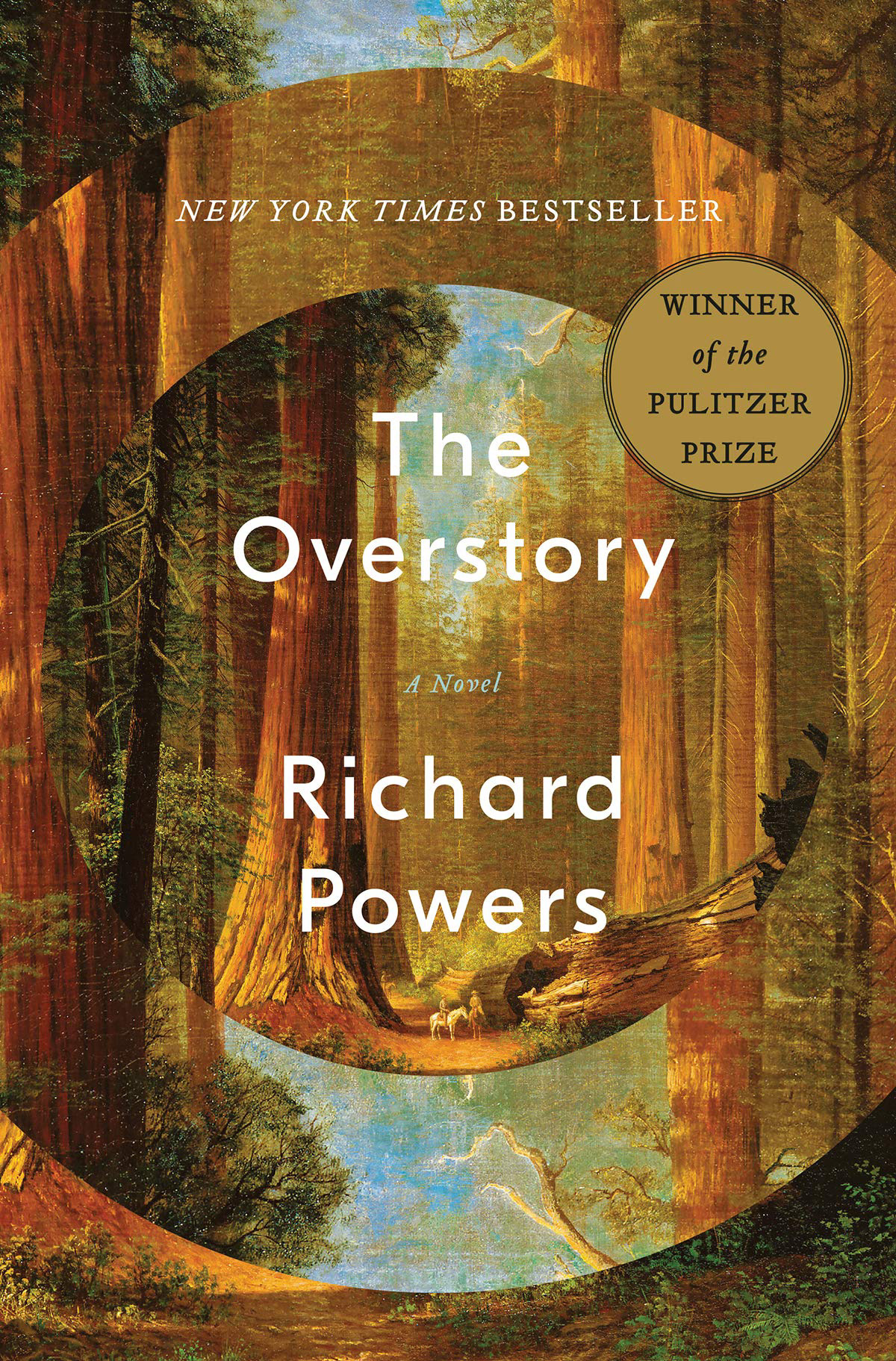 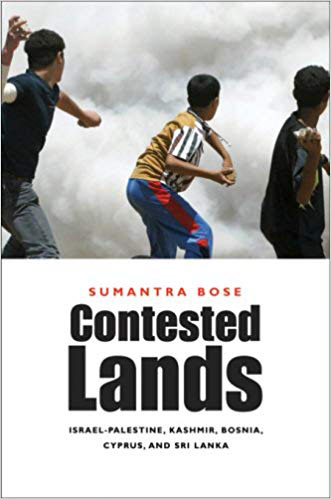 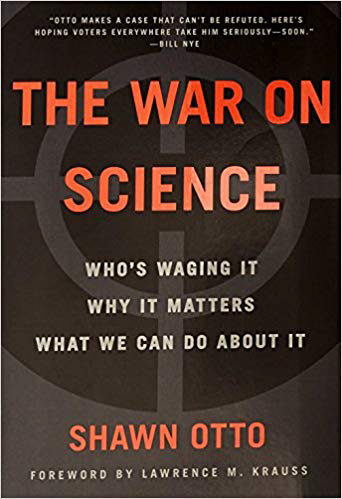 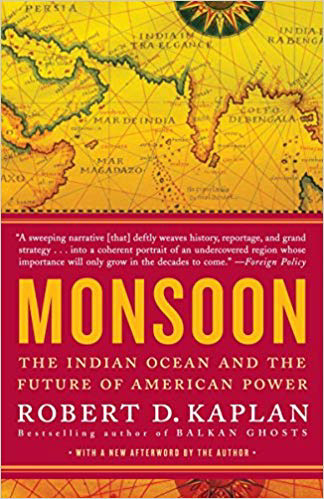 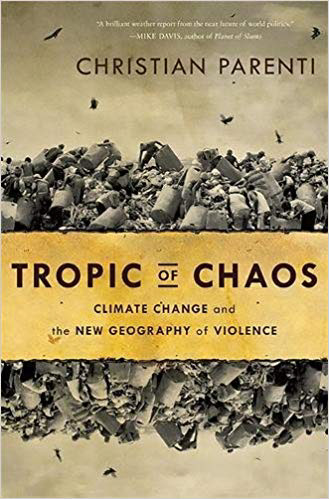 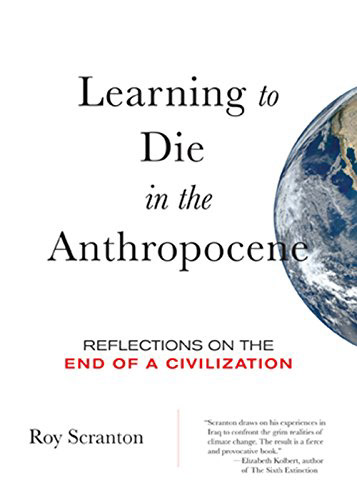 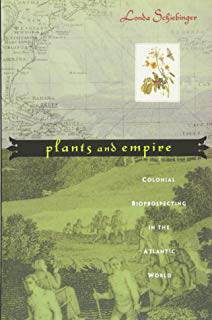 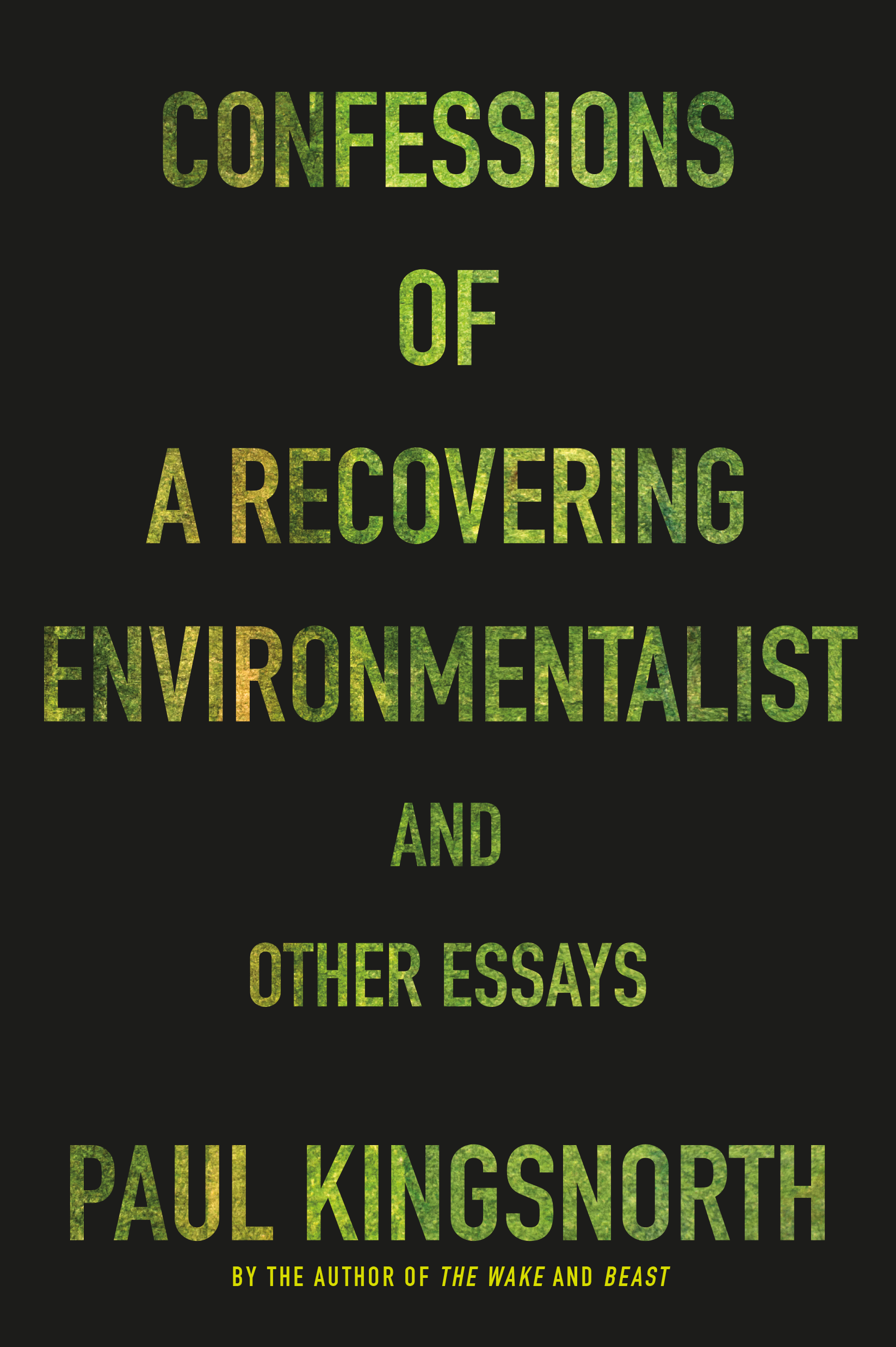 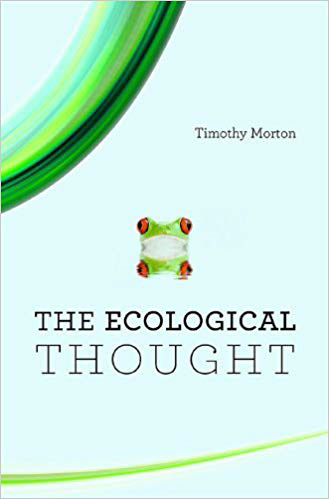 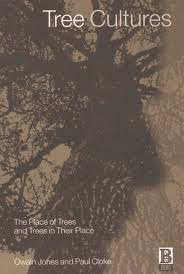